Brasilia, Jul 12 (AP) The US and Chinese ambassadors have gotten into a Twitter spat in Brazil, echoing the tense relations between the nations as a whole.

It started Friday when U.S. Ambassador Todd Chapman retweeted a State Department account accusing the Chinese Communist Party of conducting “a mass sterilisation campaign for women as part of its crackdown on Uighurs and other ethnic minorities in Xinjiang” province.

“Silence is not an option,” Chapman added.

On Saturday, the U.S. Embassy Twitter account quoted the FBI director accusing China of paying scientists at American universities “to secretly bring our knowledge and innovation back to China – including valuable research, funded by the federal government”.

It added: “Is this happening in Brazil?” Chinese Ambassador Yang Wanming reacted on Twitter Sunday.

“This man comes to Brazil with a special mission, which is to attack China with rumours and lies,” he wrote.

“We advise you to stop doing activities of this kind. … An ant tries to knock down a giant tree, ridiculously exaggerating its ability.”

It’s a small echo of a larger dispute. China’s government said Friday it will retaliate against U.S. officials and institutions following Washington’s imposition of sanctions on three local officials of the ruling Communist Party over human rights abuses in the northwestern region of Xinjiang.

Brazil and the United States are strongly aligned. On July 4, shortly before testing positive for the new coronavirus, Brazilian President Jair Bolsonaro was with Chapman to celebrate U.S. Independence Day.

In March, Congressman Eduardo Bolsonaro, the president’s son, blamed China for the new pandemic, prompting the Chinese ambassador to respond that his words were “an evil insult against China and the Chinese people.” (AP) 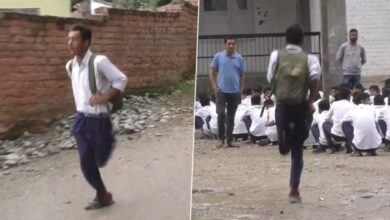 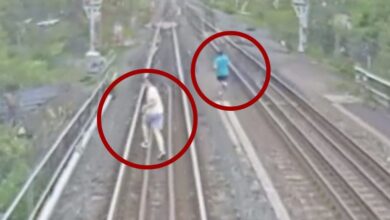 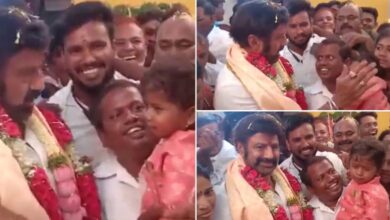 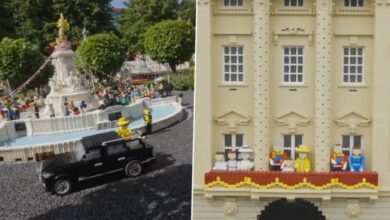 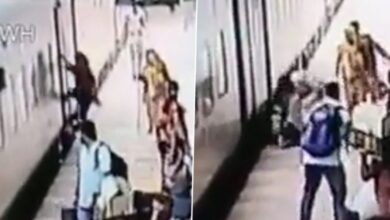