Are you still keeping yourself updated with the appearance and disappearance of monolith structures around the world? It’s almost been a month since the first monolith appeared in the middle of nowhere of Utah desert. Following this, we saw so many similar installations from Romania, California, New Zealand, Colombia and many other places. While some declared it as a doing of an art group, others are speculating it KFC’s marketing strategy. KFC has launched their KFC gaming console, a rather unique one that even keeps your chicken warm! And their latest ad about it features the Utah monolith in one frame. Keen observers have noticed it and speculated if all these installations have been a planned marketing strategy by Kentucky’s Fried Chicken.

After the initial sightings of monoliths in Utah and Romania, people connected them to Space Odyssey and The Simpsons. Eventually, there were alien theories popping up too. Now some curious eyes point it to KFC’s gaming console. Earlier thought to be a prank, the company revealed that KFConsole is very much real. Powered by Intel, it is a real gaming console that comes  with a chicken-warming chamber! The idea is to keep your chicken warm while you are busy playing games. Who would have thought? But who would have even thought that it would be anything to do with the monoliths? Ad of KFConsole features a frame which shows the Utah monolith and there are three lines as its logo, which look like the monolith structures. Will You Engrave a Brand Tattoo or Name Your Kid for Free Food? From Dominos to KFC, Here’s a Look at Bizzare Marketing Campaigns.

Watch The Ad for KFConsole:

The console wars are 𝒐𝒗𝒆𝒓.

Did you notice the monolith in here? Check tweets developing connection of monoliths to KFC’s marketing.

KFC made the monolith confirmed. Shot from :29. pic.twitter.com/Uy6rq38ktR

Hold up was the Utah monolith really some kind of weird viral marketing for a KFC video game console? 😂 https://t.co/Ztmlzj4lL6 pic.twitter.com/xFDUKjymqF

the monolith thing was for kfc ? https://t.co/vjTjWYXey3

Given that this year KFC got together with Crocs to make Fried Chicken shoes, their marketing can include monoliths? There has been no confirmation on that from the company yet. They could have probably added it to suit their narrative. Connecting monoliths to a gaming console with a chicken warmer, seems a bit too odd. Let’s see if we have another revealing monolith coming up.

(The above story first appeared on SociallyKeeda on Dec 23, 2020 02:00 PM IST. For more news and updates on politics, world, sports, entertainment and lifestyle, log on to our website SociallyKeeda.com). 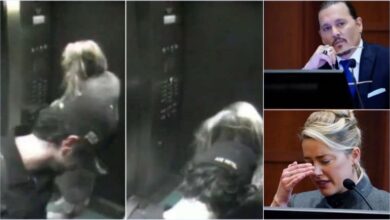 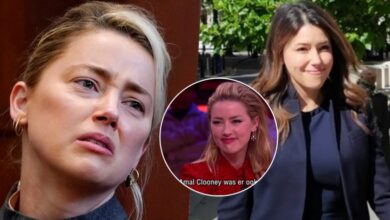 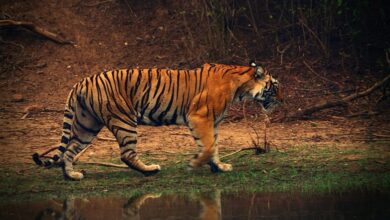 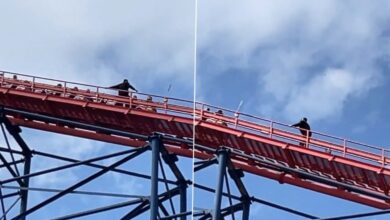 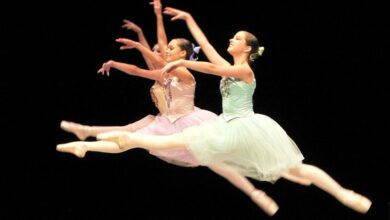 Dance Facts: From Invention of Moonwalk to Dancing Plague, 10 Mind-Boggling Facts About Dancing You May Not Have Known!