This comes after Manipur Chief Minister N Biren Singh earlier in the day launched the cheering campaign in the state for the athletes participating in the upcoming Olympic.

Manipur is a powerhouse of sporting talent. Good effort by the Manipur Government to #Cheer4India and to inspire youngsters to pursue sports. https://t.co/Pe8gOuJvBb

Biren Singh had earlier tweeted, “Launched the Tokyo Olympic #Cheer4India campaign in Manipur too as a way of cheering the athletes representing India. We are initiating activities like Olympic Quiz, fan engagement drives, Olympic Symposium and also setting up selfie points to click pictures and show their support.”

PM Modi during his monthly radio programme “Mann Ki Baat” on Sunday had urged the nation to come forward and support all the athletes who would be heading to the Tokyo Olympics to make the country proud.

“You can send good wishes to our athletes by posting messages on social media using the hashtag #Cheer4India. If you want to do something more innovative, then you can do that also. If you get an idea of how we can motivate our athletes together as a country, then you send that to me as well. We will together support our Olympic-bound contingent,” he said.

Tokyo Olympics were slated to be held last year, but it was postponed due to the COVID-19 pandemic, and now it will be held from July 23-August 8 this year. 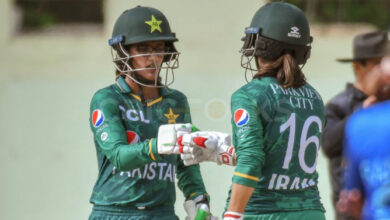 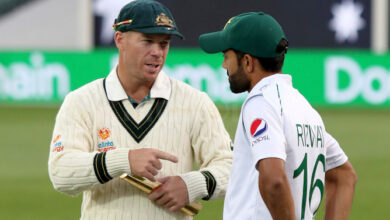 Australia tour of Pakistan: What thing David Warner enjoyed the most? 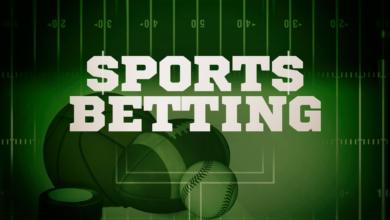 Which Sports are the Most Popular for Betting? 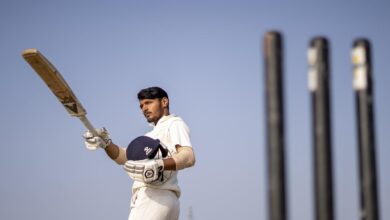 What will it take for Pakistan to beat Australia in Test Cricket?