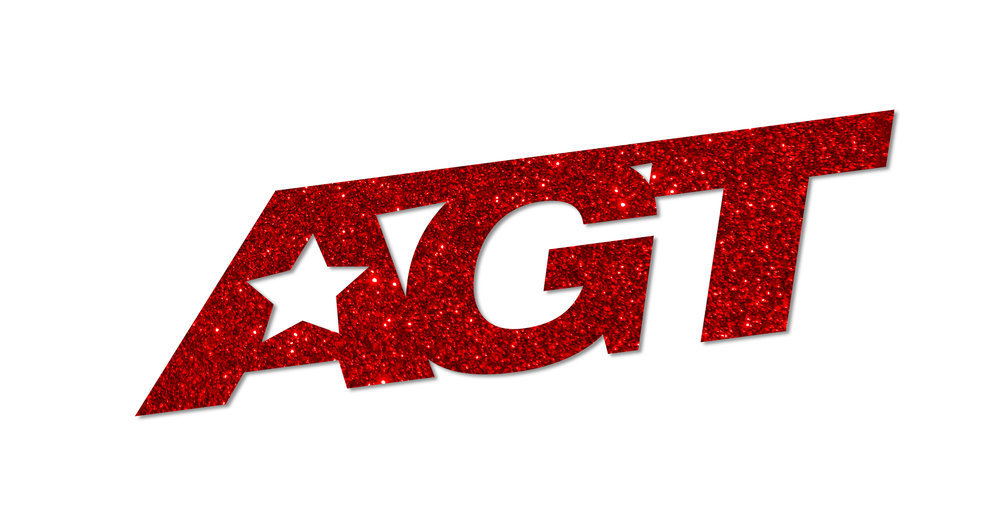 At the beginning of tonight America’s Got Talent episode we got official confirmation that Sofia Vergara’s Golden Buzzer was coming. We just had to spend the rest of the episode wondering who it would be. We actually thought it would be NYC’s JW Inspirational Singers for a while! Then we met Jimmie Herrod.

What makes Jimmy so interesting? For starters, it was the idea that Simon Cowell hated his song choice from the movie annie. He claims it’s his least favorite song in the world and yet Jimmie stuck with it! Why do that? Well, to be honest, he didn’t have any other number at his disposal! He had to make the most of what was given to him, and he delivered a few here and there. He has tremendous talent and based on everything we’ve seen of him online, he’s incredibly versatile.

Sofia wasted almost no time giving Jimmie the Golden Buzzer – she pulled a classic trick on him. First, she didn’t stand still after the performance, which in many ways suggested she didn’t like what he was doing. Then she even said that she didn’t like it before choosing to hit the buzzer. It was a good trick!

There is ultimately no doubt about Jimmie’s talent and that is what matters. He brought SO much life to a song that can be very dated and cheesy at times, and we’re extremely curious to know what he’s going to do from here! A song like “Tomorrow” is one that very much applies to what we’re all going through in the world right now – it’s hopeful and a reminder to keep fighting, whatever lies ahead.

If you want to watch Jimmie’s full performance, you can do so below!

What did you think of Sofia Vergara’s Golden Buzzer act? America’s Got Talent?

Be sure to share it now in the attached comments! After you’ve done that, don’t forget to follow some other updates about the show and this season. (Photo: NBC.)