The corridor includes two sections, the East West-A (EW-A) from Mansarovar to Chandpole and East West-B (EW-B) from Chandpole to Badi Chaupar. It involves the construction of 2.78km of underground sections and 9.27km of elevated segments. Eight elevated stations and three underground stations are built under the first phase.

Phase II will cover the 23km-long North-South corridor from Sitapura Industrial Area to Ambabari. The corridor will include 5km of underground and 18km of elevated sections. The second phase will require the construction of five underground stations and 15 elevated stations.

Phase I development is being carried out in engineering, procurement and construction (EPC) mode, while Phase II will be developed on public-private partnership (PPP) basis.

Construction began on the EW-A section in November 2010 and commercial operations are scheduled to commence in June 2013. The EW-B and North-South corridors are expected to be operational in March 2017. 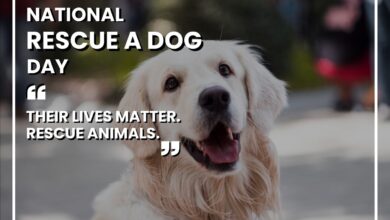 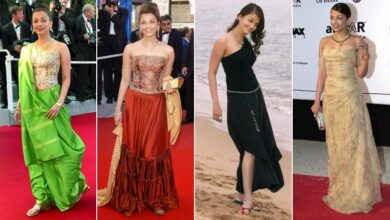 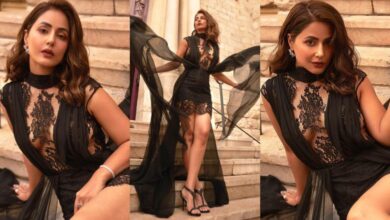 Cannes 2022: Hina Khan Is Ultra-Glam in an All-Black Outfit by Fovari (View Pics) 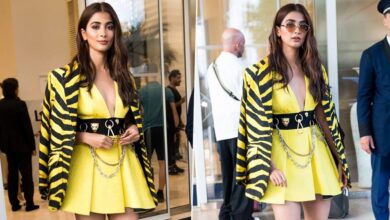 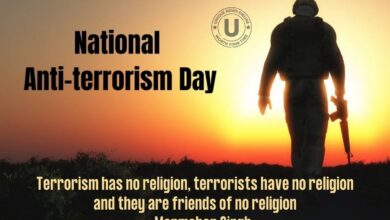 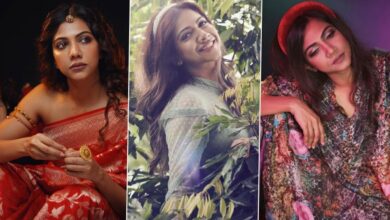