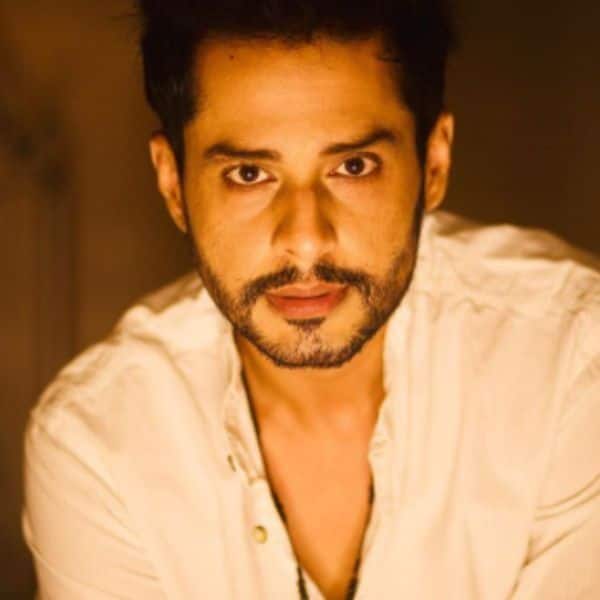 Bigg Boss 14 gave some shocking and surprising twists as we saw sudden exits of potential contestants, who were performing well in the house. Shardul Pandit, who got eliminated during the Diwali weekend, said that his biggest victory was when Salman Khan told him that he felt bad for his elimination. Talking to E Times, Shardul said, “I have earned a lot of love from this show. I think the big thing for me would be when I got evicted from the BB house and Salman (Khan) sir felt bad. He said, ‘I personally feel bad’. What can be a bigger victory for me than that. I stayed and survived in that house without creating a nuisance and bad mouthing anyone.” Also Read – Bigg Boss 14: Rahul Vaidya, Nikki Tamboli, Rubina Dilaik, Abhinav Shukla, Jasmin Bhasin, Eijaz Khan — whose journey you enjoyed the most? — vote now

Speaking about his plans, Shardul said, “I am going to post all those small clips from the show on my Instagram and Twitter accounts, so that people can see all the fun that I had in that house.” When asked if given a chance what would he do if he get to visit the show again, he responded, “I would keep myself ahead of the others and focus on my game. I feel emotions were the same reason I won hearts and the same reason I got evicted. But I feel it’s time to show the world that I am made of sterner stuff and prove it.” Also Read – Bigg Boss 14: Nikki Tamboli evicted from the house?

While talking to India Today, Shardul earlier said, “I did get the most elegant farewell on Bigg Boss but there is no work outside. I don’t have Salman Khan’s number but I would like to give him a message, ‘I need work. If you have any position for an actor, please give me work.” He added, “Honestly, I haven’t been seen enough to get enough work, and that is not a happy feeling. I am genuinely in a situation where I have to probably start from scratch again.” Also Read – Gauahar Khan, Aditya Narayan, Bigg Boss 14 – here are the TV Newsmakers of the week Arshi Khan and Vikas Gupta curse each other