Teen Patti is a very important card game in India. It has both a social and cultural meaning, being connected to many legends and traditions. This game has been through quite a lot throughout the centuries and survived even the gambling ban in India.

As an easy to play game, with so many cultural connections, Teen Patti quickly became the most popular card game in India, enjoyed by all social classes at both parties and celebrations and at local and online casinos. Its popularity comes from the fact that it is very easy to understand and master and it is a perfect combination between a luck game and a skill-based game.

Today, Teen Patti is available at most online casinos in India like India-casino.in and can also be enjoyed on mobile devices.

Teen Patti is without a doubt the most played card game in India, but where exactly did it all start? This game has deep cultural connections with two very important festivities in India, Janmashtami, the birth of Krisha and Diwali. These two important festivities bring families and friends together. A very important part of the celebrations are gambling activities and as expected Teen Patti is the preferred game.

Most sources indicate that the origins of Teen Patti are in Europe and reached India through travellers. As in those times, Indian people were very open to gambling and any game was enjoyed in society. It was expected that a new game would capture their attention quite fast. This is how the British have brought a lot of popular gambling forms in India like horse racing and some card games.

Teen Patti is actually a variation of Three Card Brag, a very popular game in the UK even today. In India, Teen Patti is also known as Teenpathi or Flash and it is basically a more simplified 3-card Poker.

Even if today gambling in India is not going as strong as it used to, due to the heavy religious influence, card games are still very popular during celebrations like Diwali and Janmashtami. This practice is not always seen with good eyes, however, it is a big part of the tradition and many Indians grew up with happy memories of their beloved ones at Taash Parties. This practice is also marketed in some Bollywood series and movies, depicted as a “wholesome activity”.

Taash Parities is actually the Urdu expression for “card parties” and it is basically identical with Canasta or Poker nights in Europe and Occident. Families and friends gather around to make good memories and enjoy a couple of rounds. There are always some small bets involved because the tradition demands that gambling has to be made.

Besides being fun, playing Teen Patti for Diwali was actually considered a necessity, otherwise, Lakshmi won’t consider visiting your house. There is another belief in Indian legends that playing cards is just a reminder that all life is a game of chance and it is ruled by fate.

It’s even believed that Parvati, the Mother Goddess, played dice with Shiva, her husband. On that night, Shiva proclaimed that any mortal that would gamble on Diwali would enjoy good fortune and luck the following year.

Indian history tells us a lot about the ancient habits which included drinking, gambling, exhibits of wealth and promiscuous relations. These behaviours were quite common in high society. Gambling was firstly recorded in India during the reign of Kansa which was about 2000 BC. As the social classes melted a bit later, gambling became popular in all social blankets up until recently when gambling entered a conflict with religion. In this period, most forms of gambling were sanctioned and banned, including Teen Patti. Being deeply rooted in the traditions, this game lasted through the harsh times and survived up until 2017 when the ban for Teen Patti was raised.

How to play Teen Patti

The rules are quite simple. A 52-card deck is used however two other Joker cards are added to be used as wild cards. Each player makes the stakes and the dealer will deal three cards face down starting clockwise. Each gambler can then have the option to boost the bet without seeing the cards or see the cards. A player who bets without seeing a card is called a blind player and the one that sees the cards is referred to as a seen player. Just like in Poker, the ultimate goal is to have the best hand possible. Here are the combinations:

As you can see, Teen Patti is very similar to Poker, however, it is much simpler, even compared to the three card Poker variations.

Also Read: Playing Online Casino Games For The First Time- Here Are Some Of The Tips To Consider

Today, Teen Patti followed the path of other casino games and reached the online environment where it can be enjoyed anytime, anywhere by any player who desires. New versions of these games appeared and it is at this point available at almost any online casino that caters its services to Indian players.

Surely, Teen Patti is a game that has been through a lot, however, it is going stronger than ever and will most likely continue to do so for centuries to come. Even if its roots lie in Europe, right now, Teen Patti is a part of Indian culture. It has a special place in the hearts and traditions of Indian people. 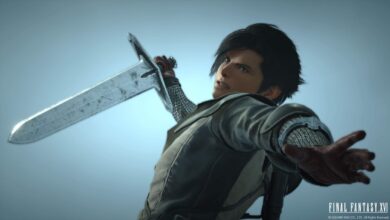 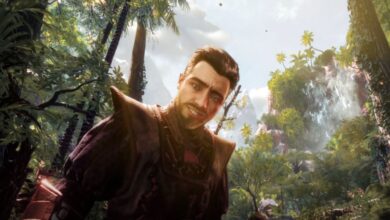 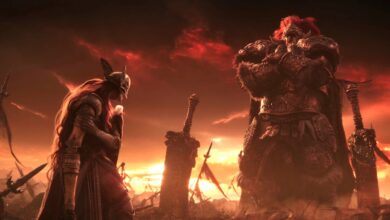 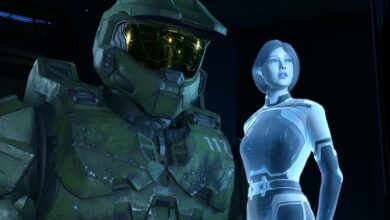