In a fourth crackdown on Tuesday, the central government blocked another set of 43 mobile applications, mostly those with Chinese links, “for engaging in activities prejudicial to India’s sovereignty, integrity, defence, security and public order”.

With this, the Indian government put a ban on a total of 267 Chinese apps, including viral social media app TikTok and super popular game, PUBG Mobile.

The development means that the latest banned apps will no longer be available to download via Google Play Store and the Apple App Store in India. Similarly, the said applications will soon stop functioning for those users who already use them on their smartphones.

And once more, desi Twitter was quick enough to take on the ban with a meme fest that depicts various reactions exchanged between the Indian and Chinese governments.

The biggest ban till date came on September 2, which suspended a total of 118 mobile apps – the most notable of which was PUBG Mobile. 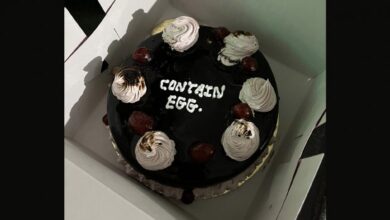 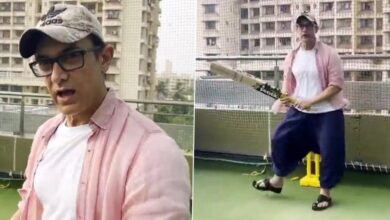 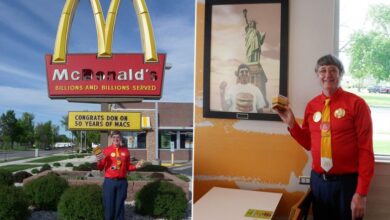 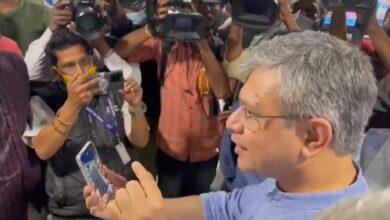 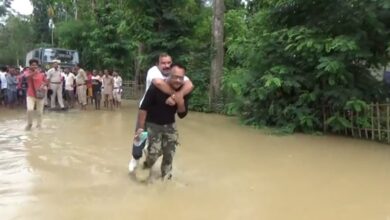 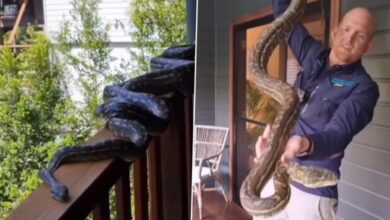