The Mahamrityunjaya Mantra is a hymn for Lord Shiva, The Eternal Destroyer. Lord Shiva is the Adi Deva of Hindu religion, the infinite and known as ‘Tri-lochak,’ ‘three-eyed’ power, is also known as Bholanath, the Simple hearted who can be pleased very easily.

There are many Shiva Pujas recommended in the Vedas for obtaining the grace of Lord Shiva Mahamrityunjaya Mantra is considered one of the most potent hymns to gratify the highest divine power, the Shiva power.

We salute the three-eyed god (Trinetra), whose sweet aroma is enjoyed by every human being; May he free me from the eternal cycle of life and death and make me immortal just like the severed cucumber from the bondage of the creeper.

Mahamrityunjaya mantra, alternatively known as the Triyambaka Mantra, is a powerful hymn that balances the fluids of life in our body and helps maintain good health and fortune. As the name suggests, Mahamrityunjaya means one who has conquered death. The hymn is a part of Rig Veda, the ancient Indian Treatise. It is one of the most potent Shiva mantras and helps prevent untimely death and preempts calamities.

Mahamrityunjaya Mantra- Method of Chanting 108 Chants On A Rosary

As per rules, the Mahamrityunjaya Mantra must be chanted 108 times, and to keep track of the numbers, a Rudraksha rosary with 108 beads is used. One hundred eight have special significance. One signifies the oneness of everything. Everything is created and ends in the Supreme Being. Zero or shunya represents nothingness, and 8 represents infinity. 108 also has significance in Vedic mathematics since it means the distances between the Moon and the Sun. The distance of Earth from the Sun is 108 times the diameter of the Sun, while the distance from the Earth to the Moon is 108 times the diameter of the Moon. In the Hindu line of faith, there are also 108 Upanishads the treatises. 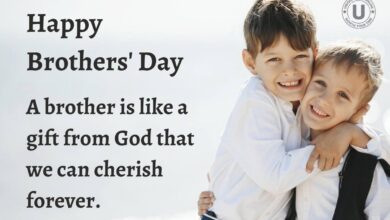 Best Wishes, Quotes, HD Images, Sayings, Messages, Slogans to call your brother and tell him you love him 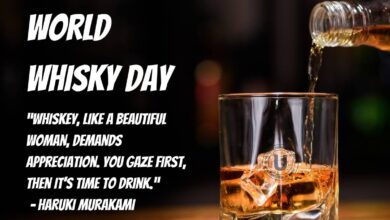 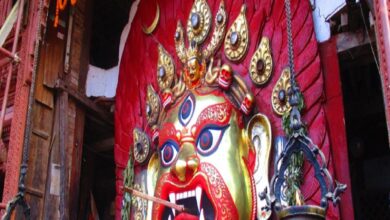 May 22, Kalashtami Fast To Get Rid Of Diseases, Defects, And Fear, Date And Puja Muhurta 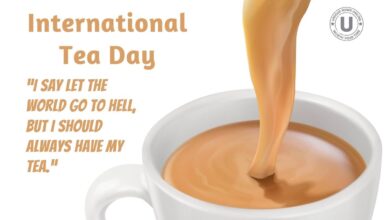