Sharma was a native of Nawada district and he was employed as agriculture officer for the last 3 years. He had died in Raj trust hospital in Patna. His death was also confirmed by Neeraj Kumar, block development officer of Naubatpur. Uttar Pradesh Shocker: Man Declares His Mother ‘Dead’ in Municipality Records To Grab Her Property; Booked for Cheating and Criminal Conspiracy.

Different departments of Bihar government have been transferring officers from one place to another. As per the transfer posting notification, the name of Arun Kumar Sharma was 15th on the list. After the notification went viral on social media, the agriculture department rectified its error and removed his name from the list. 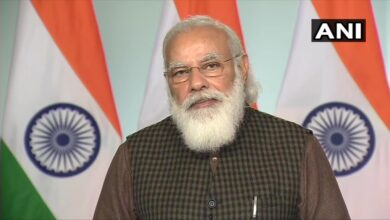 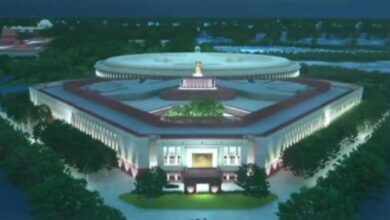 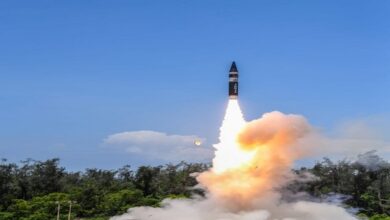