The South Korean all boy band is well known for their epic live performance, videos, grooving style and unique fashion avatars. The heartthrob of the group and ARMY’s first love V aka Kim Taehyung has been on the headlines for his style and voice! From record-breaking tracks to making sure that he resonates with all the trendy styles and looks, V has cultivated his own fashion pattern. Tae Tae has served his fans with phenomenal airport and stage looks along with peeping into the luxurious world. If you know a guy who looks as cute as a June bug in a headband! Then congrats because you have been a part of some of V’s most iconic moments! Kim knows how to perfectly choose headwear, that will catch everybody’s eyes. BTS: V aka Kim Taehyung Looks Insanely Hot Driving Mustang and Singing in Heavenly Deep Voice For ARMY! Watch Video From His Hawaiian Vacay.

You might have seen the Gucci boy in a bunny hairband or pairing up his outfit with an adorable beanie cap during winters. Well, that is how Taehyung makes everybody fall in love with him. Tae Tae also gave the bandana headband look a whole new significance! From blonde hair to hot copper-red hair, the Wind Prince has made his fans go weak on their knees with his super cute avatar! V’s bandana styles can never be discarded from the list, for they have got the best of all. We have had enough of discussion now, let’s jump into all of Kim Taehyung’s suave looks that will make you go oh-my-god! 10 Photos & Videos of BTS’ V aka Kim Taehyung From Grammys 2022 & PTD LA Concert To Drive Away Monday Blues!

V and his love for headbands

Whatever ARMY Might Say, Red Bandana Suits V The Best

Taehyung in red headband and those smile😍💖💖💖#TAEHYUNG#V#ARMY#BTS

I love this man so much

Taehyung in headbands is deadly

His side profile looks so good!!

The Time When He Fulfilled Fan’s ‘Cute V’ Fantasy

taehyung in a headband

Kim Taehyung was given the title of the most handsome man of 2020 for a reason. Apart from making ARMYs go crazy over him because of his melodious voice, the Baby Lion has been making their hearts race for a plethora of reasons since his debut. One of them is his hairstyles, there’s no denying it!

(The above story first appeared on SociallyKeeda on May 12, 2022 04:29 PM IST. For more news and updates on politics, world, sports, entertainment and lifestyle, log on to our website SociallyKeeda.com). 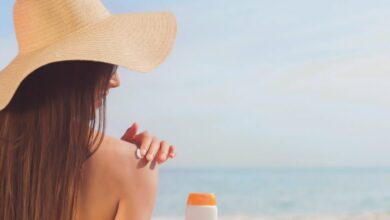 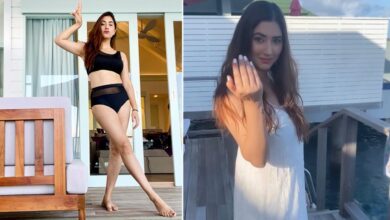 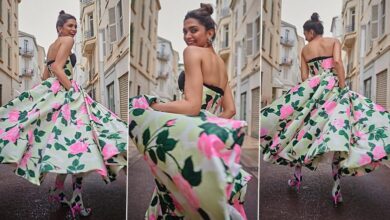 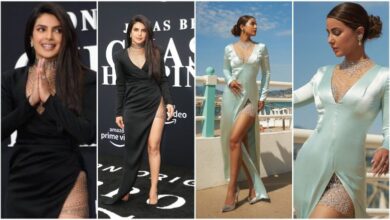 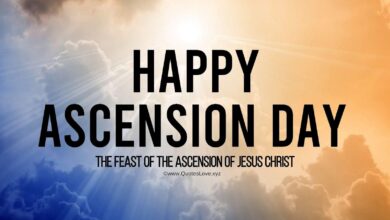 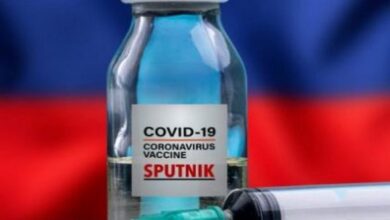