We’re all obsessed with the lifestyles of celebrities, but they’re not always angels and the best role models. In this article, we’re going to talk about the four celebs you didn’t know who had been in trouble for drug charges.

The truth is, drugs charges amongst celebrities may not surprise us at all, especially when it’s known that fame and fortune can lead to extravagant and wild lifestyles. There are clear examples, such as Lindsay Lohan, the child star gone bad, where it has gone too far for some.

With easy access to money and quality representation, there is potential for sentencing guidelines to be worked around and it’s understandable why celebrities may feel ‘untouchable’ when it comes to drug charges.

Unfortunately, for celebs, their lives are very much a constant in the public eye. So they work around prison sentences, but they may be held accountable in other ways, such as in this article. Keep reading to find out which four celebrities got into trouble for drugs charges…

It might not come as a surprise that McCartney, a famous member of the Beatles, has truly lived his life to the fullest and dabbled with drug use along the way.

Read more:7 Critical Things You Should Consider To Protect Your Remote Workers

Especially so, as the Beatles came to fame during the 60s where there was large-scale drug use, especially with marijuana and psychedelics and particularly amongst musicians and their fans.

Now to get into the juicy details that we know you’re all here to learn. In 1980, Paul McCartney was visiting the popular destination, Tokyo, Japan, but much to his mistake was caught with nearly half a pound of marijuana when arriving at Tokyo airport.

In Japan at the time (and still very much is) it was illegal to possess, supply or use marijuana recreationally.

As a result of this, McCartney went to prison for a total of nine days and had the potential to be imprisoned for seven years under a smuggling charge, but was fortunate enough to be released and deported from the country.

Being one of Hollywood’s biggest stars and Iron Man himself, you wouldn’t expect to hear of such a sad past. However, the famous superhero actor Robert Downey Jr spent many years having a drug addiction, with a history of prison time linked to drug charges.

In 1996 he was arrested for being in possession of heroin and cocaine, and in 1999 was sentenced to three years in California Substance Abuse Treatment Facility and State Prison, Corcoran, but only served a year.

He spent some time in Rehab in 2001 when the police found him wandering around barefoot while on parole. Since that stint, Robert Downey Jr got help and became clean from all drugs.

Peter Hernandez or better known to the world as Bruno Mars, was arrested in 2010 after the security guards at his Las Vegas hotel caught him with what they believed to be cocaine.

The security detained him and found 2.6 grams of what has been described as a “white powdery substance”, later confirmed as cocaine. Mr Mars was then arrested and held in an area detention centre until the morning before being released.

The pop star pleaded guilty to possession of cocaine and was fortunate enough to avoid prison time despite facing up to four years of prison time. Instead, he paid a $2,000 fine, performed 200 hours of community service, attended drugs counselling, and served a years’ probation.

Bruno Mars has since publicly apologised for the incident.

We couldn’t talk about celebrities getting in trouble for drug charges without talking about another one of the famous Beatle members, John Lennon.

Now, after hearing of his bandmate’s arrest, you’re likely not surprised that Lennon was caught up in drugs too, but it wasn’t just him in trouble, it impacted his girlfriend Yoko Ono, too.

In the swinging sixties, John and Yoko’s home near Montagu Square in London was raided for drugs after police had obtained a warrant to search their property. When police searched the property, they uncovered a variety of drugs, including 200 grams of hashish, traces of marijuana on a rolling machine and half a gram of morphine.

The couple were charged despite their claims they were innocent and that the drugs belonged to someone else, but upon going to trial, Lennon pleaded guilty after concerns about Yoko being deported to Japan. He received a fine of £150.

Do Celebs Easily Get Away with Drug Charges?

Money and fame can often lead people down a bad path. The temptations are there, and often it can make people think of themselves as invincible when it comes to law and order.

From these celebrity cases above, it’s quite easy to see that many celebs have been let off lightly compared to other individuals with less money and those who are not famous. It seems like fame gives people leeway in the world but often leads to the destruction of many people’s lives.

Which celebrity surprised you the most? Let us know in the comment box below. 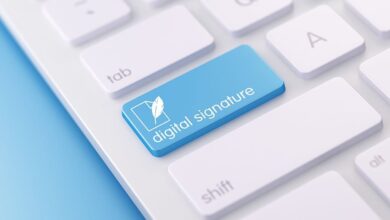 How to Choose a White Label ESignature Solution for MSPs 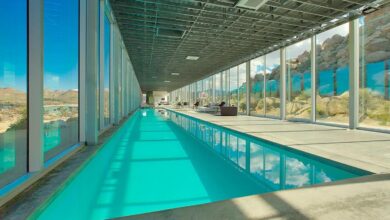 The Vacation Rentals Guide: Important Things to Look For and Consider 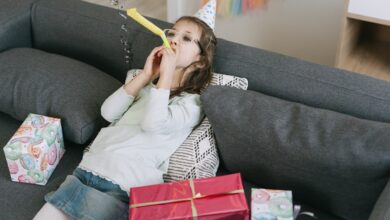 Amazing Gifts For Your Brother On Raksha Bandhan 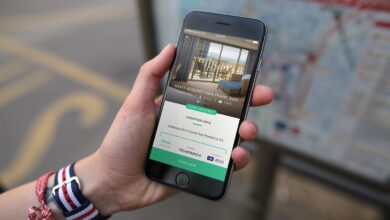 How to grab deals on Hotel Booking Apps? How to Get a Job as a Trucker How Do Bongs Work? – A Brief Introduction